What is Value Capture? 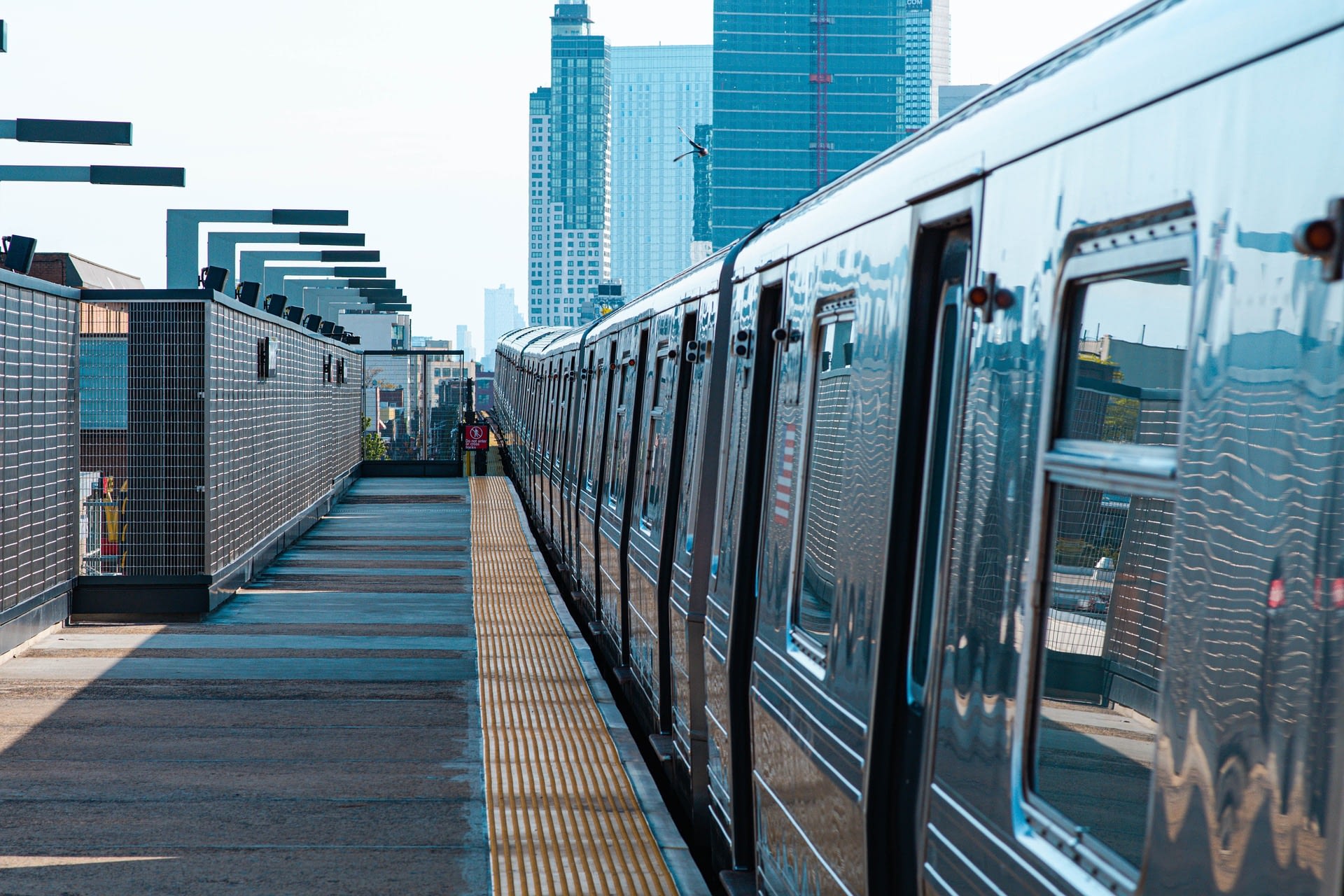 Traditional views of fiscal policy focus on the role of government in providing benefits like safe and efficient transportation options, good schools, and public safety, financed through the collection of taxes, bonding, and other means of collecting revenues from members of the public.  What is often overlooked, however, is that the beneficiaries of these investments are private: the developers, businesses, and homeowners who see their projects greenlighted as a result of infrastructure extensions, their customer bases swell because of new transit stops, or their property values soar as a result of enhanced public schooling.

Value capture strategies focus on reclaiming the incremental increase in private land values (not improvements like homes or businesses) that results from public investments and returning it to the public coffers.  In this way, they close the fiscal loop, making those who benefit most from public investments pay the most to support them.

At their most basic, value capture tools fall into three general categories:

When are value capture strategies appropriate?

The installation of new street lighting in a particular neighborhood is a good example – the residents of that neighborhood see their home prices increase, the rest of town does not.  The widening of a road to accommodate traffic from a newly proposed shopping center is another example – the developer of the complex now has what they need to proceed with the project, the rest of the town’s businesses didn’t need this improvement to operate.

What are some examples of value capture tools? Exactions: Imposed in conjunction with the granting of extraordinary building rights (think a developer’s request for upzoning or the easing of land use regulations).  Exactions are the most commonly used value capture tools and include exactions, impact fees, linkages, permits with conditions, and in-kind contributions.  Exactions may be used to fund projects that produce localized benefits, or projects with positive effects on the whole community.

Special Assessments: Charges or fees to private landowners who are the future beneficiaries of a current infrastructural improvement.  The funds generated by these assessments are used to offset the costs of the infrastructure’s construction and maintenance.

Tax Increment Financing (TIF): TIFs rely on the anticipated future increase in property tax revenues that will result from an infrastructural investment to fund that investment.

Land Readjustments: This approach allows landowners in an area that will benefit from a public investment to pool their land holdings to facilitate the project in question.  Participants then regain possession of smaller parcels of land with higher values as a result of the project.

Land Banking: Municipalities can acquire parcels to prevent speculation and discourage blight.  Public investments prior to resale increase the value of those parcels, and when they are resold the municipality captures that value increment to support public spending.

Inclusionary Zoning: Tools by which municipalities either require or incentivize the creation of affordable housing in conjunction with new development.

“Upzoning with Strings”: While this approach does not involve the collection of funds, government’s ability to make concessions on things like building heights, set backs, etc., in exchange for developer concessions can be viewed as a form of value capture.

Taxes on Land Value: Land Value Taxes place the emphasis of the local property tax on the value of the land.  As land values increase due to public investment, these taxes on land serve as a continual mechanism to return that value to for ongoing public spending.

Unlike the other value capture strategies that have to be created and imposed on a case-by-case basis, a Land Value Tax (LVT) is the only “set it and forget it” approach available to municipalities looking to close the fiscal loop on public investments.  By consistently applying a higher tax rate to land values throughout the taxing jurisdiction, an LVT captures the incremental benefits of all investments – from ongoing street repairs and park beautification, to one-time investments like the installation of a new transit stop – without the need to get out ahead of the expenditures with project-specific public-private negotiations and deal making. Although LVT may seem novel, a jurisdiction would be joining dozens of taxing jurisdictions around the world that have systemized this land value capture mechanism.