Land Value Tax “LVT is a progressive tax that will not price any income level group out of the market. As in the past, like land value will produce a like building on the lot.”

Read this highlighted paragraph from the first page of the American Planning Association’s “Smart Growth Manual,” a legislative guidebook for municipalities interested in implementing smart growth strategies. The author illustrates what he thinks ‘Smart Growth’ can accomplish in the “big picture”:

Is This What The Future Holds?

“Picture the following metropolitan region in the not-so-distant future. The central city, which once experienced disinvestment, is prospering once again. The central city residents are no longer disproportionately more impoverished, and living downtown has become attractive and popular too. Even though they are maturing, suburbs surrounding the city have maintained their stability and have viable, beautiful neighborhoods. The local governments in the inner-suburban areas of the region have been able to thwart decline and blight. “

That blurb gives us a very accurate picture of what most people – citizens and government – would like to see. Unfortunately, in practice, Smart Growth has not quite lived up to its promise. In 2009, the University of Maryland’s National Center for Smart Growth Research and Education declared: “there is little evidence that after ten years they (PFA or “Priority Funding Areas”- a growth management tool) have had any effect on development patterns.” The Washington Post was blunter in reporting the Center’s findings: “Study Calls Maryland Smart Growth A Flop.”

The goals of Smart Growth are ambitious. Realizing those goals is both slow and complicated. The APA has done a magnificent job with its comprehensive and detailed manual, the ‘Growing Smart Legislative Guidebook.’

However, this manual, well written as it is, concentrates on essentially legislative remedies. To fulfill the hopes of Smart Growth, other tools, specifically economic tools, are needed that can complement this legislative component. A proven policy instrument is economics in nature. The policy available to the government that promotes and encourages Smart Growth principles is the Land Value Tax (LVT).

LVT provides an added incentive to adopt many of Smart Growth’s design patterns. These patterns include compact building designs, dense neighborhoods, distinct communities with a sense of place and vitality, the re-population of downtowns, elimination of blight, and regard for open space, economic life, and increased transit options. Instead of different government agencies’ competing approaches, we combine LVT and Smart Growth legislation to form a strong partnership.

LVT incentivizes the development of land for all uses, the full spectrum of land values and locations. It achieves this by making the practice of holding vacant or underused land excessively expensive while making improvements on that land cheaper. This incentive to develop land suitable for development will precipitate putting homes, stores, offices, schools, and other uses closer to one another. In partnership with proper zoning practices, LVT makes it fiscally prudent to develop mixed-use neighborhoods, the goal of Smart Growth and New Urbanism theories.

As land taxes go up and building taxes come down, developers will be encouraged to build with greater compactness, quality, and density since they will want to maximize land use for a reasonable return on investment.  The developer’s customers will want more and better building since they know that no “tax penalty” with a more significant tax burden on the quantifiably better improvement. Better materials, LEED, Green Certifications, and higher construction where appropriate (i.e., valuable commercial corridors) becomes possible.

LVT is a progressive tax that will not price any income level group out of the market. As in the past, like land value will produce a like building on the lot. A wide array of land values can exist for different uses in a compact area through zoning and the marketplace.

Since LVT encourages investment in maintenance and improvements of properties, people will take more pride in their neighborhoods, increasing their willingness to stay and fostering local roots and shared identity. Simultaneously, because it is feasible to build different housing market levels, economically diverse communities can exist, much like our towns and cities of the past 100 years.

Case studies show that LVT does not pressure the development of areas designated open space or preserved as parkland. Zoning changes will ensure protection for these from development, along with existing tools such as TDRs and establishing non-taxed parkland. Also, by encouraging growth in urban areas that are already developed, LVT makes it less attractive for developers to seek land in rural areas to build on. A developer in an urban or inner-ring suburban core may take advantage of the need to use less land and establish community “pocket parks,” raising the inherent neighboring land value and capitalizing the project into a more fair selling price.

LVT makes vacant land in urban areas more expensive to hold without developing. This pressure creates a sense of urgency for the landowner to find a buyer. Without the artificial inflation of land prices by speculators, urban land is more attractive (read inexpensive) to builders after zoning and infrastructure are in place.

LVT is closely related to land value capture concepts used to fund transit development projects. TOD’s often fail to achieve critical mass. Too many parcels surrounding the transit nodes do not see development hoping that the private land banking will end in a speculative windfall.

LVT will fiscally streamline the development process making it less expensive to build. It will keep land prices nearer to actual market value minus the inflation of the asset price caused by speculation.

Development decisions expand in scope by relying less on the tired trope of maximizing profit with equity high-end residential or commercial development. Less reliance on an eminent domain (Kelo v. New London) can make the whole urban rejuvenation fairer system fairer and reduces distortions caused by tax subsidies, abatements, and the sweetheart deals. Taxpayers are paying for breaks to others, turning markets into zero-sum games.

LVT does this by promoting housing ownership and encouraging housing maintenance. It is essential to prevent blight and deterioration before it occurs. A single problem property can enable responsible residents of nearby properties to give up and move out of the neighborhood and discourage new home buyers from investing in the community. With LVT, homeowners who know they will not pay higher taxes by investing in their homes will be more willing to do so.

R. Joshua Vincent, ED Center for the Study of Economics 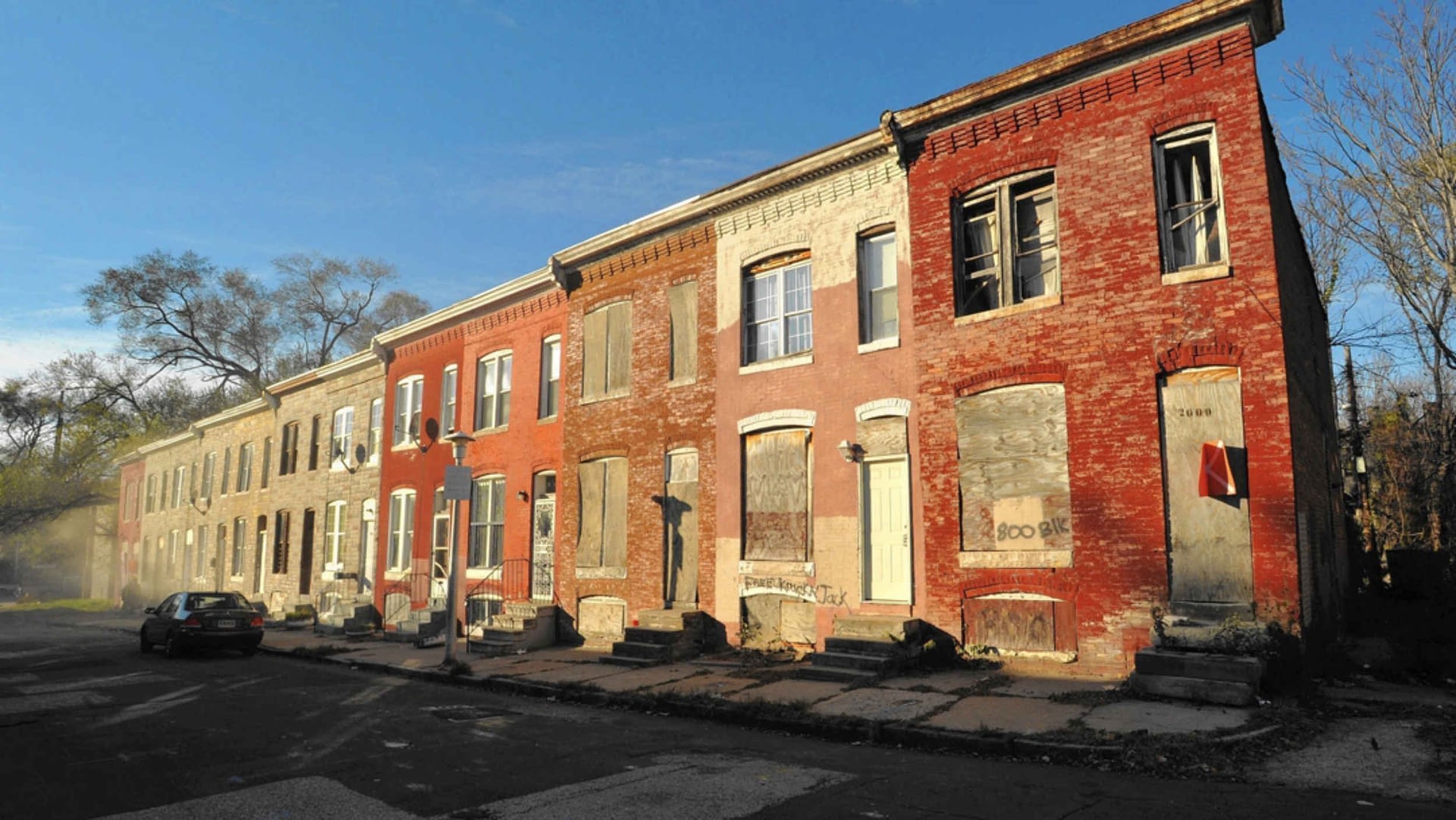 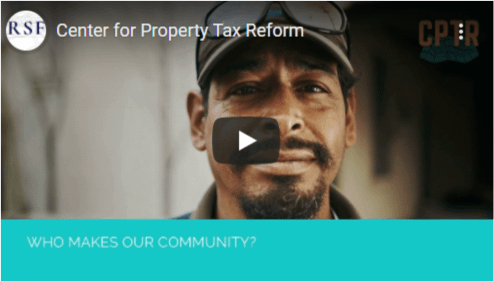