A New But Familiar Vaccine for New York’s COVID Economy 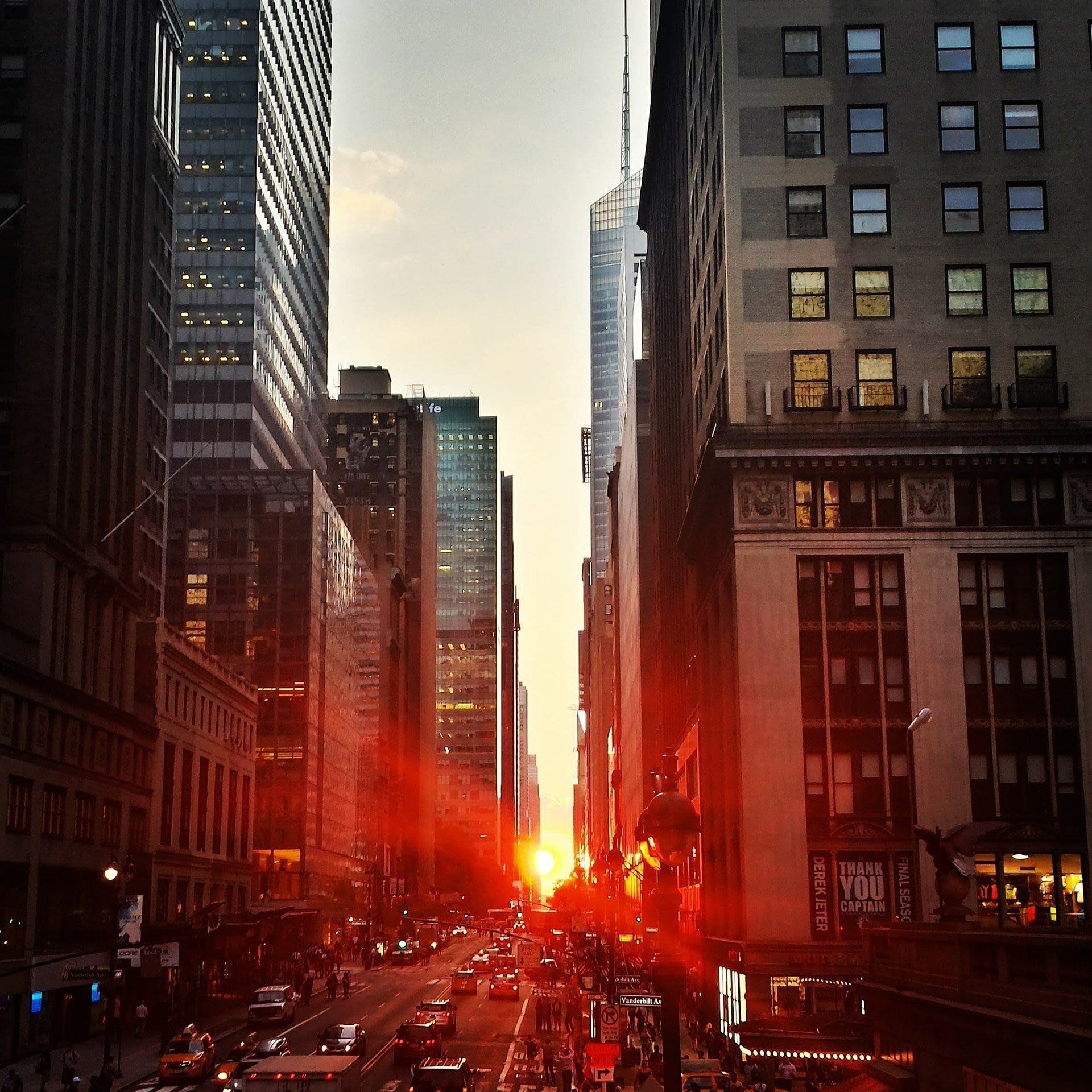 The current economic life of New York City is almost unrecognizable when compared to that of just a year ago.  Faced with the collapse of the tourist and business travel industries, hotels that reported second quarter occupancy rates surpassing 90% in 2019, failed to hit the 40% mark a year later.  The City’s unemployment rates have also skyrocketed, reaching 11.4% in December 2020, as compared to the 3.6% pre-pandemic norm.  Many of the remaining nonessential workers are continuing to stay home, leaving offices, and the restaurants and stores that serve their occupants, largely empty for the foreseeable future.  These trends have produced significant impacts to the real estate market, including a 92% decrease in downtown fourth quarter leasing activity compared to the five year quarterly, and a drop of nearly 18% in Manhattan residential rents since last winter.

Unsurprisingly, the City’s single largest revenue source, its property tax, is projected to nosedive as the effects of COVID-19 stretch on.  Estimates put the deficit at some $2.5B over the next year – by far the largest decline in decades.  How do officials plug this gaping budget hole?  Federal aid is one option, and happily, the Biden Administration seems much more likely to come through than was its predecessor.  But aid is finite.  The city’s property tax problem is not.

Under the City’s current tax code, properties are divided into four “classes”: residential (up to three units), residential (greater than three units, co-ops, and condos), utilities, and commercial/industrial parcels.  Each class has a unique tax rate, which is applied to some (again, unique) percentage of assessed value, with the majority of an owner’s tax bill coming from the value of their buildings, rather than the land beneath them.  This convoluted system encourages land speculation (or at least, does not discourage it), which in turn, exacerbates the City’s chronic affordable housing shortage by creating artificial land scarcity.

How can New York City’s property tax system be improved?  Ideally, the City would overhaul its property tax system with an eye towards transparency and equity.  But overhauls take time, and with this yawning budget gap looming, perhaps the ideal should yield to the practical and expedient, which is to create a Fifth Class within the existing tax system.  This new Class would contain only vacant and blighted parcels, and tax them not on the value of their (nonexistent or very marginal) improvements, but (to roughly quote Will Rogers) on the one thing they ain’t making any more of: land.

The mechanics of this proposal are surprisingly simple.  The City already knows which parcels are vacant, and using publicly available tax data, it is not too hard to figure out which might accurately be described as “blighted.” by comparing the value of the improvements to the value of the land they are on (the lower the ratio, the higher the likelihood of blight).  Desirable open spaces, like community gardens and parks, would be omitted from the new Fifth Class, an exclusion that would not be a problem as the city identifies these parcels clearly in its data.

Using this approach, it is not hard to determine the effects of a new Fifth Class.  According to a GIS interface created by The Center for Property Tax Reform, this new Class would capture nearly 27,000 parcels – some 4,643 acres – across the five boroughs.   And at a tax rate of 3.5% on the market value of the land, Class Five parcels would generate about $1 billion additional property tax dollars in year one.  That is not enough to plug the projected $2.5B deficit, doing that would require an unrealistically high tax rate of 8.74% on Class Five parcels, but, it’s a not insignificant start.  Alternatively, those dollars could be put toward new efforts, like a City-wide universal basic income or the creation of a New York City-specific version of the Octopus Card, the contactless payment system that’s revolutionized Hong Kong’s economy.  Or the City could use revenues to fund a scattered site Land Trust (or similar mechanism) to scoop up parcels sold as a result of their now higher tax bills and use them for affordable housing – a sort of virtuous land use cycle, if you will.

Clearly, the creation of a Fifth Class will yield new revenues, but how is using this tax to fill the City’s coffers preferable to raising any one of New York’s myriad other taxes?  The answer lies in land’s unique characteristics, and in how those characteristics allow us to predict people’s behaviors in response to increased taxation.

Taxing virtually anything has the effect of suppressing demand and/or prompting avoidance behaviors.  Not so with land.  Unlike almost everything else that is bought and sold, the quantity and quality of land is essentially fixed (and few places in the world manifest this reality as starkly as New York City).  Finally, unlike investments and earned income, land cannot be hidden or moved out of the taxing jurisdiction.  In fact, by creating a Fifth Class and imposing higher taxes on land, affected owners are incentivized to do the right thing, to develop their properties so they warrant the larger tax bills, or sell them to someone who will. Either way, New York gets much needed funding and neighborhoods get to bid goodbye to local eye sores.

By now this idea may be sounding a little too good.  If in fact, it is such a great idea, why hasn’t it been done before?  It has.  In New York City, in fact. A bill sponsored by NY State Assemblyman Herman Farrell and signed into law in 2008 led to the creation of a small pilot program to test the viability of the Fifth Class idea in Manhattan.  The program focused on residential properties north of 110th Street, and subsequent tax revenue gains (about $5M annually), and productive land reuse, were quick to follow.  The program still exists, but its revenue gains have diminished over the years as more and more properties are improved, and as a result, returned to one of the City’s four main tax Classes.  New York is not alone in testing these waters.  Washington D.C. has had an analogous approach to taxing vacant real property since 2010, and the effects have been similarly positive.

No matter how promising, the creation of a Fifth Class in the New York City property tax system is just the beginning.  As the existing NYC and DC experiences have demonstrated, tax revenues will increase in the near term and vacant and blighted land will be sold and improved, causing the Class Five tax base to shrink as parcel after parcel is reclassified according to its new use.  In short, Class Five is designed to go extinct, having stimulated redevelopment of blighted and underused properties.

What comes after Class Five?  Local politics could lead in any number of directions, but with the precedent of taxing land in place, perhaps a true land value tax – one that fully shifts the tax burden away from improvements and onto land – might be on the horizon for New York City.  The idea is not new, but it is receiving renewed interest from a younger generation of politicians and policy wonks who see the inequities created by the current system and recognize a land value tax as a viable alternative.  For now, though, the creation of a Fifth Class in the property tax system would go a long way toward creating an economically and socially healthy City, no matter long COVID and its aftermath lasts.

This article first appeared on Schalkenbach.org. 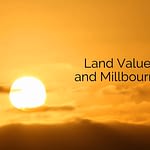 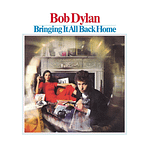 Rents Fall, Supply Decreases: The Secret Life of how the Big Dogs Roll
Scroll to top