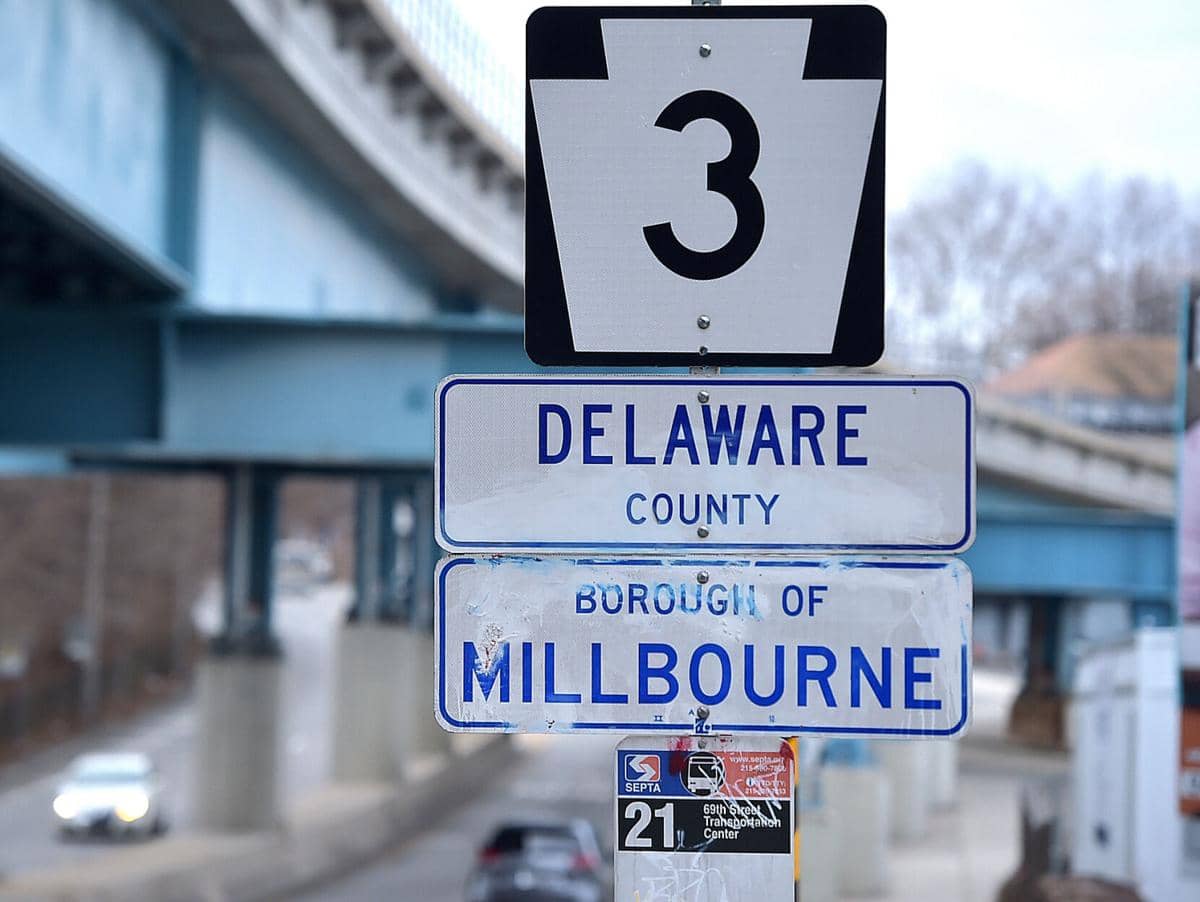 Just outside of Philadelphia sits the Borough of Millbourne Pennsylvania, home to a little more than eleven hundred residents.  Once home to a grain mill that gave the Borough its’ name, Millborne’s primary source of tax revenue came from a Sears and Roebuck department store.

Unfortunately for the Borough, in the early 1990’s, the department store was relocated to a spot about a mile to the south.

Without the revenue generated from the department store, the Borough fell into financial difficulties which lead the State of Pennsylvania to declare Millbourne a financially distressed municipality in 1993.  When Millbourne’s Mayor – Thomas Kramer – first became involved in the Borough’s Council in 2003, he began to investigate possible solutions to Millbourne’s revenue problems.

Mr. Kramer’s search for a solution lead him to a novel concept – Land Value Tax.

Watch “Land Value Tax and Millbourne, Pennsylvania” below to learn how LVT impacted the Borough, and discover what became of the parcel of land that once drove Millbourne’s economy.

Florida Agonistes: Everybody out of the Water? 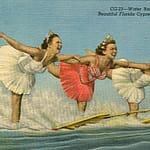 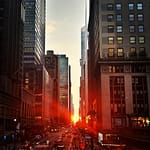