Shifting Taxes in the Twin Cities

Two cities, often seen as one, are new additions to the Tax Shift Explorer: Minneapolis and St. Paul, Minnesota. With a combined metro area population of over 3.6 million, it is the largest urban core in the midwest – outside of Chicago. Those who reside within the city limits of Minneapolis and St. Paul , however, only account for about a quarter of this population. The population difference between city propers and the metro area indicates a large amount of urban sprawl, making Land Value Tax an increasingly popular subject in the area among local community groups.  In the Twin Cities, property tax revenue from land only accounts for 25% of the total property tax revenue.  Let’s take a high-level demographic view of the cities and explore how trends in median tax bills shift when the percent revenue share from land is changed to 50% of the citys’ total property tax revenue using a split rate tax system.

Beginning with the larger of the two, Minneapolis has a population of over 400,000 and a property tax revenue of $700 million across 130,000 parcels. Minneapolis is a racially-diverse city known for its large Somali population, but it also has sizable hispanic and asian communities. With a median household income of $70,000, Minneapolis sits comfortably above the nationwide average of $63,000.

As is common with a shift to a split rate Land Value Tax  model, most residential properties across the city would benefit. The effects are seen strongest in some of the inner city wards where the median household income is below the citywide average. Wards 3, 5, 6, and 9 would all see a reduction in median tax bill of over 20%. Only one of the wards, ward 13 on the southwest border of the city, would see an increase in median tax bill. The median household income is nearly double that of the citywide median income, showing the progressivity of a Land Value Tax at work. 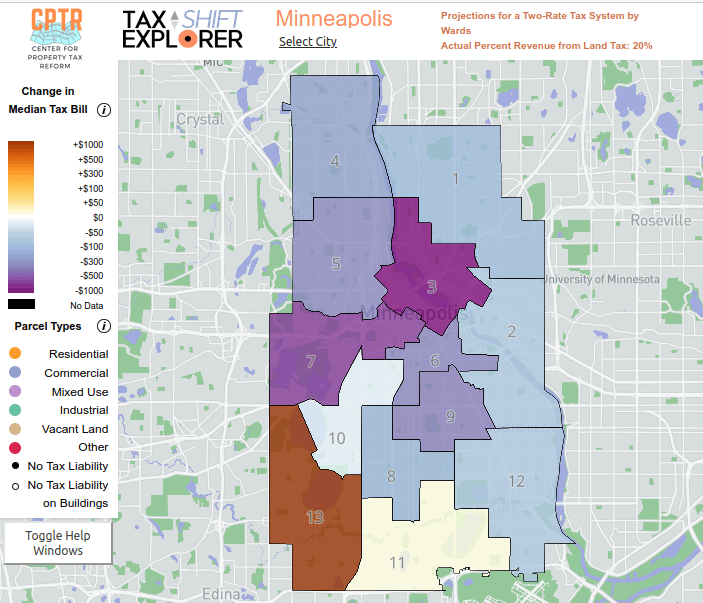 St. Paul, the smaller of the Twin Cities, has a population of 300,000 and a property tax revenue of nearly $500 million across 80,000 parcels. Like its twin to the west, St. Paul is also very diverse with asian, african american, and hispanic populations counting for half of the city’s population. With the same pattern as Minneapolis, all wards would see a reduction of median tax bill for residential properties except for one, ward 3 (also on the southwest border of the city), with a median household income about 50% higher than the citywide average. 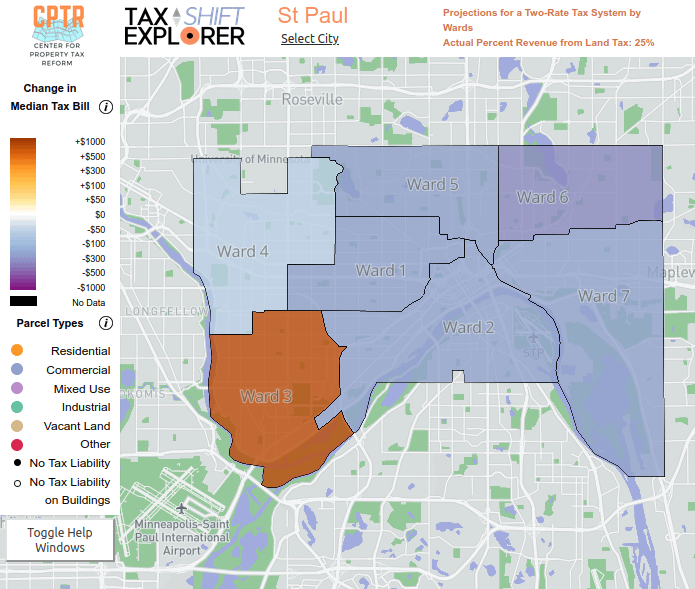 To explore more about how a Land Value Tax would benefit the Twin Cities, use the Center for Property Tax Reform’s mapping tool to see the effects of a split rate tax on different land use categories, wards, and even individual parcels when zoomed in to street level.

For data questions or suggestions for future cities you would like to see added to the Tax Shift Explorer, email Kevin Frech at [email protected]. 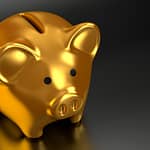 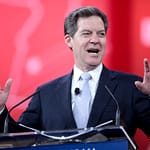 Kansas Screwed Up We Can Too
Scroll to top